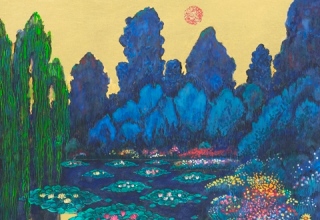 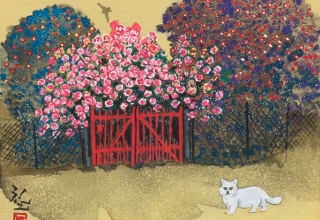 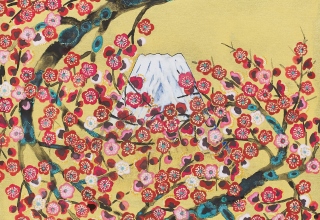 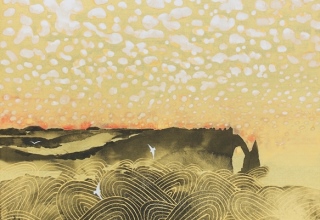 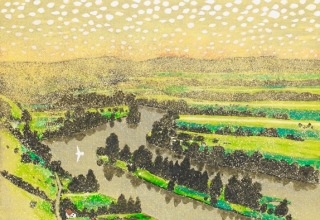 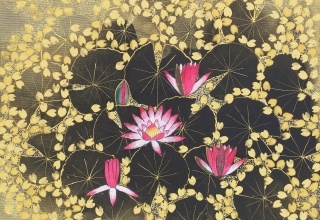 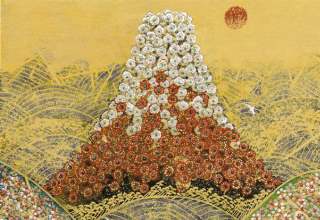 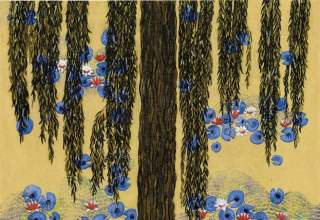 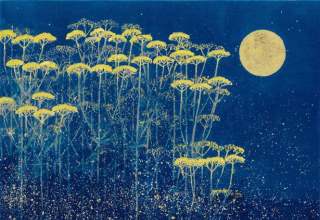 Hiramatsu is the adventurer of beauty who plays an active role in and out Japan. He depicts Japanese beauty in the exotic way.

In the beginning, he started the series of paintings called `michi(road)' that capture the unspoilt scenery of Japanese people. And then, he cut into `the journey of impressionist Japonism'. It is that the contemporary Japanese artist re-paint the pieces of impressionist art which was inspired by the Japanese painting in Edo Period. Now he reached the quintessence of Japanese beauty.

Hiramatsu had been painting the covers of `Bungeishunjyu' (one of the Japan's most renowned magazines) for 11years from January of 2000.

In 2013, his exhibition will be held at the Impressionism Museum in Giverny in France with all the masters of that style.