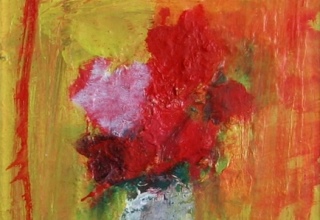 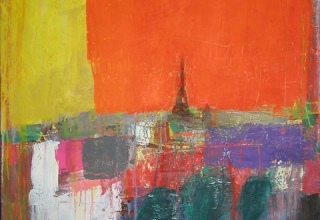 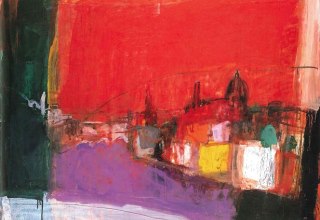 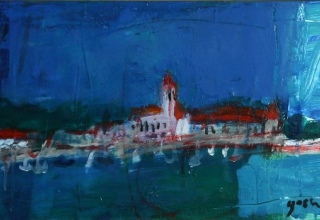 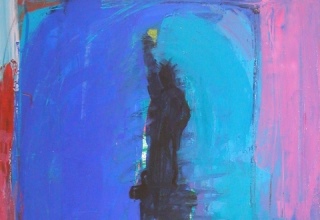 Yoshioka was born in Osaka 1943.He is the full member of salon d'automne and was awarded Salon Artist Francais.

He had lived in Paris and been fascinated by characteristic colors of Aegean sea. He quested the depth of colors with dynamic touch. Yoshioka's painting is something you should experience with full senses.

1968￨Submitted and won Copper Prize in the exhibition of Salon de Societe at Grand palais.

1975￨Became an official member of the Salon d’Automne .

1981￨Returned to Japan from France after 14 years of stay.

Solo Exhibition at Gallery Sakuranoki (Tokyo) on a regular basis.