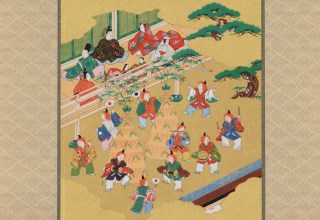 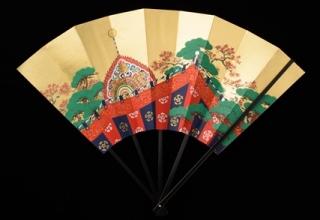 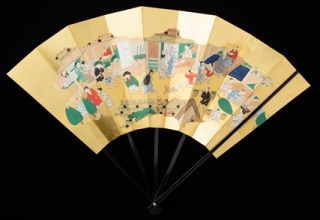 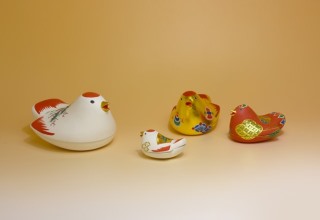 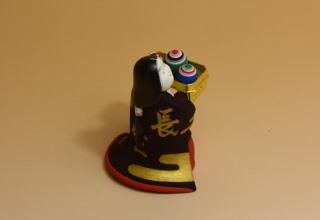 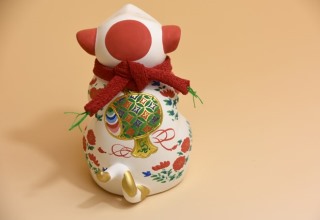 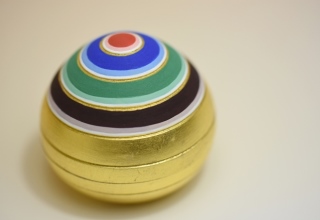 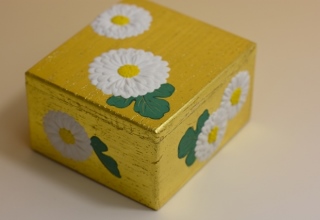 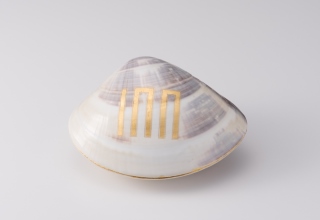 Yamato-e, a classical Japanese style painting, originated in the ancient capital Kyoto along with tanka (31-syllable Japanese poems) and kana (Japanese syllabaries); it lent elegance to the life of the Imperial Court and aristocracy in diverse ways.

Every piece I produce is imbued with my desire to bring the grace and refinement of those times into our modern world.

I would be happy if you could feel the gracefulness of the court of Heian period(794-1185) across the span of a thousand years.

1966: Born in Kyoto; the eldest daughter of Hayashi Komao, a holder of Important Intangible Cultural Property (Living National Treasure) of Toso Dolls; which consists of a head and limbs made from sawdust of paulownia and carving wood with colored decoration on the whitewash base.

Hayashi has held many solo exhibitions, and other exhibitions include a joint show with the current generation Nakamura Sotetsu, who is a lacquer ware artisan from Senke Jisshoku (Historical Ten Craftsmen Families of the Senke Tea Schools), and a friend from her childhood.

2012: Published a book of studies of Yusoku crafts “Ōcho no Katachi (Formality of the Imperial Court)”,(text by Inokuma Kaneki ; craftworks by Hayashi Mikiko) from Tankosha Publishing