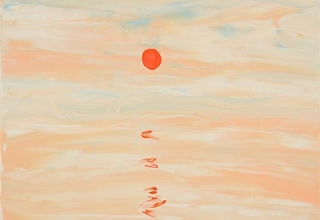 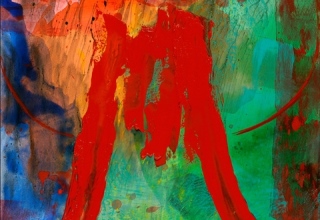 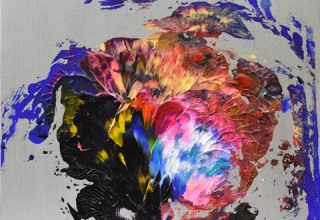 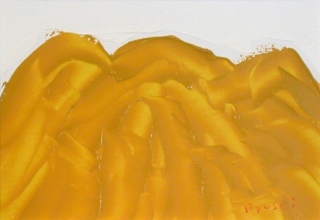 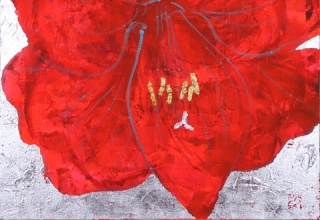 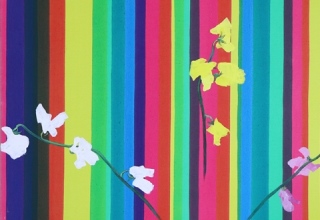 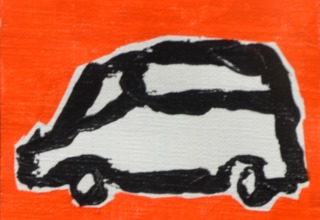 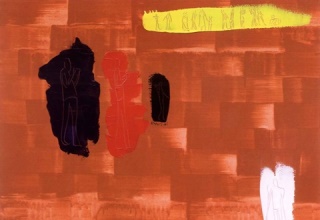 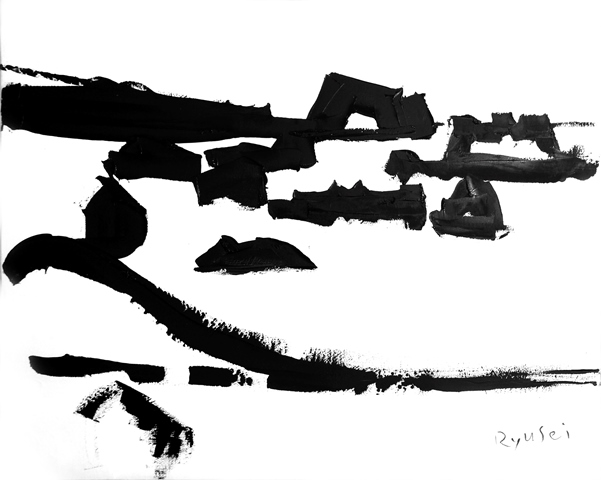 Japanese-style painting department of Tokyo University of the Arts(1989)

Mizuno accomplished screen paintings for Myoukouji of Kashiwazaki city to celebrate the inauguration of its main hall(2000).

He had lived in Paris to learn oil painting and in China for suiboku paintning. Now Tokyo and Shanghai are the hubs of his activity.

The solo show in N.Y(2001)solo show at Shanghai Art Museum(2007)joint exhibition at National Art Museum of China in Beijing called “the dialogue of artists"(2010)

I paint a landscape in a landscape just as the impressionist painters did in the daylight. When I tried that in Shanghai, all those friendly people came to me and couldn't see the scenery around. So, naturally that sight became the landscape of Shanghai to me. I depict walking people as the landscape. The pictographs of people play around with the earliest letters in the history which existed 4000 years ago. I would like to weave present, past and future in a painting.

Mizuno says “The picture can make people happy in a moment" His modern happy mood goes beyond borders. 50 pieces are collected by Steve Wynn , who is the world famous contemporary art collector in Las Vegas. In China, the exhibitions were held in two main national museums. One of them was the commemorative one of 35th anniversary of the renewed diplomatic relations between Japan and China.